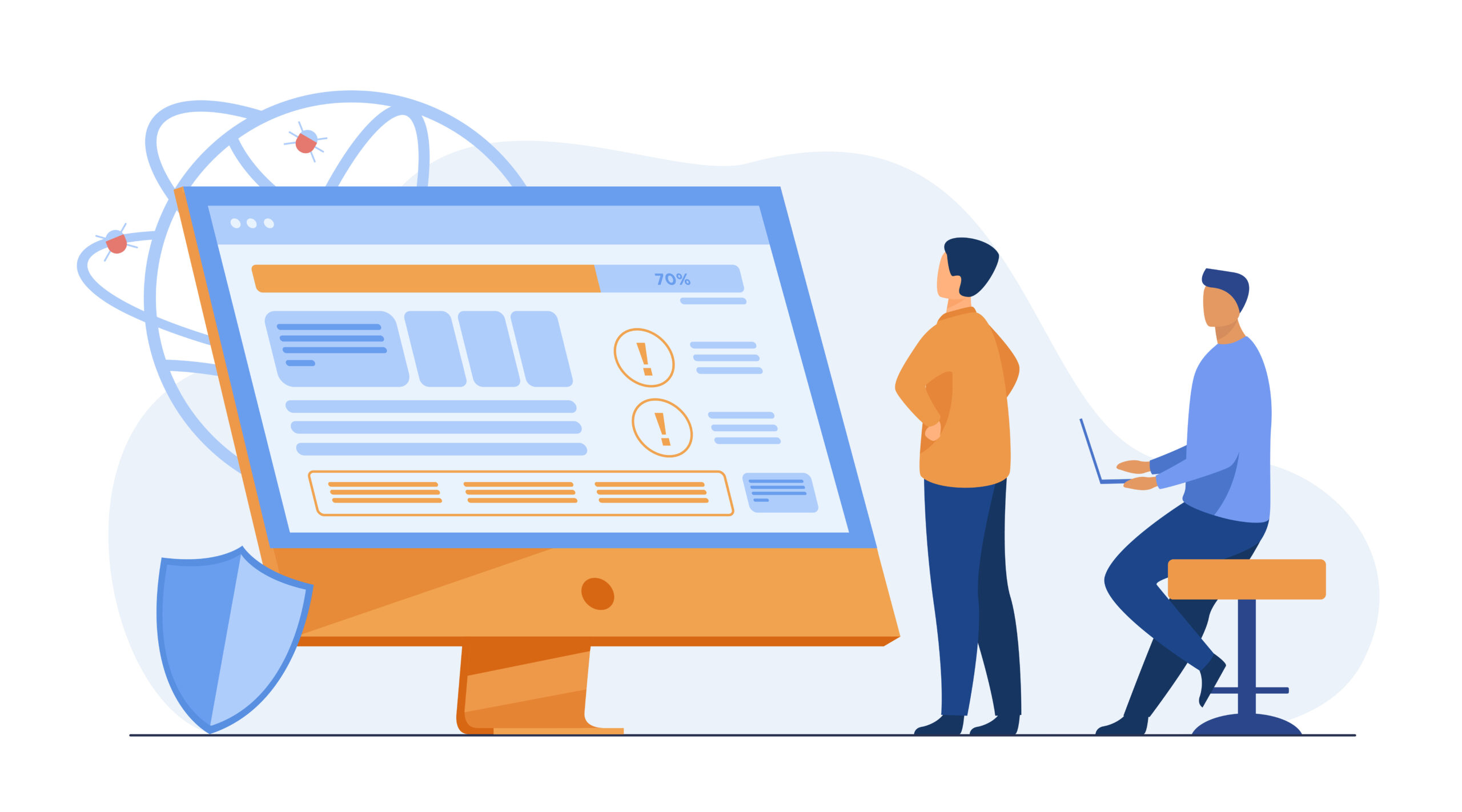 What would you do if you had over $8 billion? For Business VoIP Services, that’s what their worldwide market is projected to grow to, with a compounded growth that is 4.1 percent. Their growth is supposed to be nearly $34 billion by 2025, with their market continuing to reach worldwide expansion as long as businesses follow market shifts.

A report details the growth even more. Let’s break it down.

This market is fully competitive as well, with some of the big names in the fray, such as AT&T, Microsoft, Sprint, and Verizon, just to name the big ones. If you read the report, you can view all of the other competitors and what they will bring to the table.

The report dives into the overall overview, talking about the emergence of VoIP, how PSTN is no longer viable, and strategies the market should implement coming forward into the 2020s. It looks at all the competitors and how they are handling the growth.

Trends are important for any report to analyze, and this report looks at those, as well as the high speed internet market. Trends include smart offices, audio conferencing, and cloud telephony.

The report then looks at the global market, giving a history from the late 2000s to the projection of the mid 2020s. It analyzes each country that has a stake in the growing economy, giving insight into the marketplace of the region.

Check out the Report

Anyone interested in the VoIP industry needs to give the report a read if they want to throw their hat into the arena. It’s an emerging market, and while we can’t predict everything that will happen in the next five years, the report can give you some interesting insights of the past, present, and future. 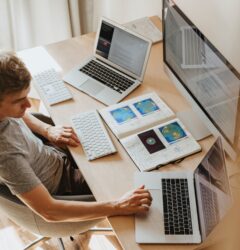 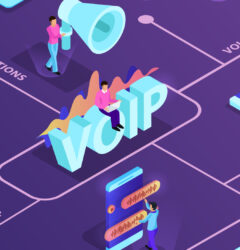 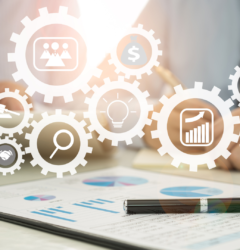 Choosing A Marketing Strategy That Will Work Best